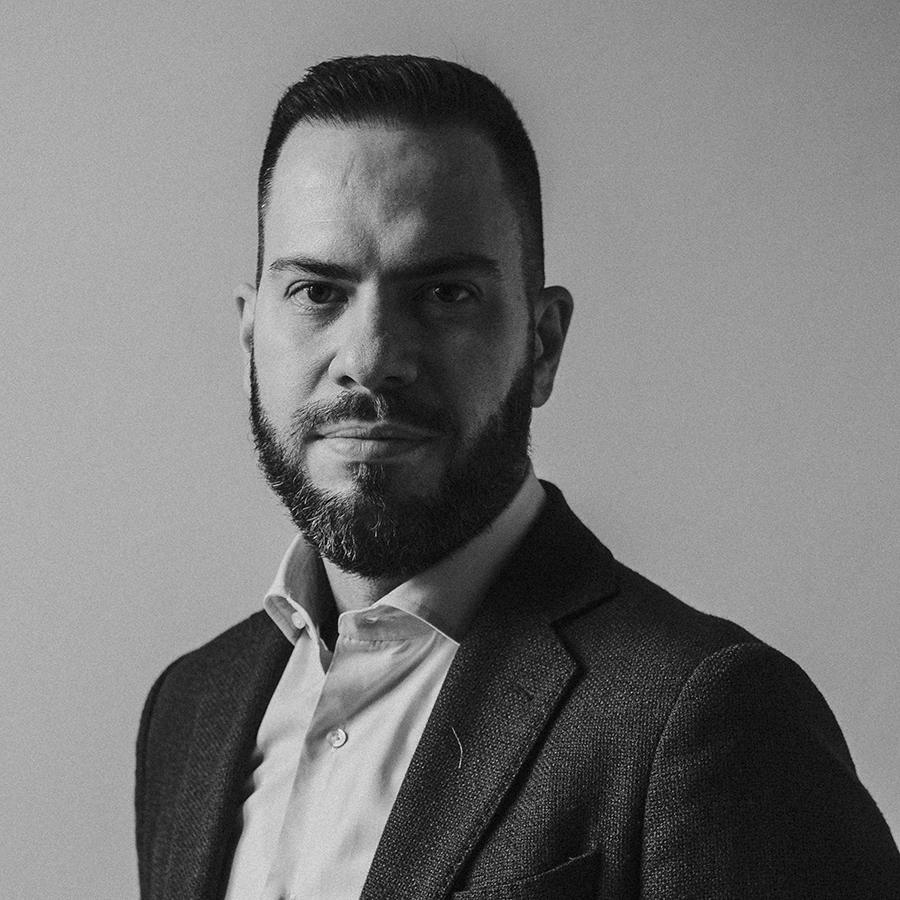 He attended the University of Florence in ‘History and Management of Cultural Heritage’ and earned a Master’s degree in ‘Art and Culture: Marketing, Communication, and Fundraising Strategies’ at the 24 Ore Business School of Economics, and a Master's degree in graphic design specialist at the Istituto Volta.

In 2015 he was appointed Guest Curator at the Lucca Museum of Contemporary Art, and in 2016, together with Annabella Pascale, CEO of the Tenuta di Artimino, he founded the Artimino ContemporaneaAssociation. The aim of that association, of which he is the President, is to promote art by organising exhibitions and cultural events at the so-called ‘Ferdinanda’ Medici villa, declared UNESCO World Heritage Site in 2013.

From 2017 to 2019 he served as a member of the International Council of Monuments and Sites (ICOMOS Italy), an official UNESCO Advisory Council.

Member of Rotary Club Firenze PHF, former President of Rotaract Club Firenze PHF, Jacopo Celona is the Telethon Foundation coordinator for the Florence district. Over recent years he has organised and/or curated contemporary art festivals, conferences, catalogues and exhibitions in Italy and abroad, as indicated in more detail below.