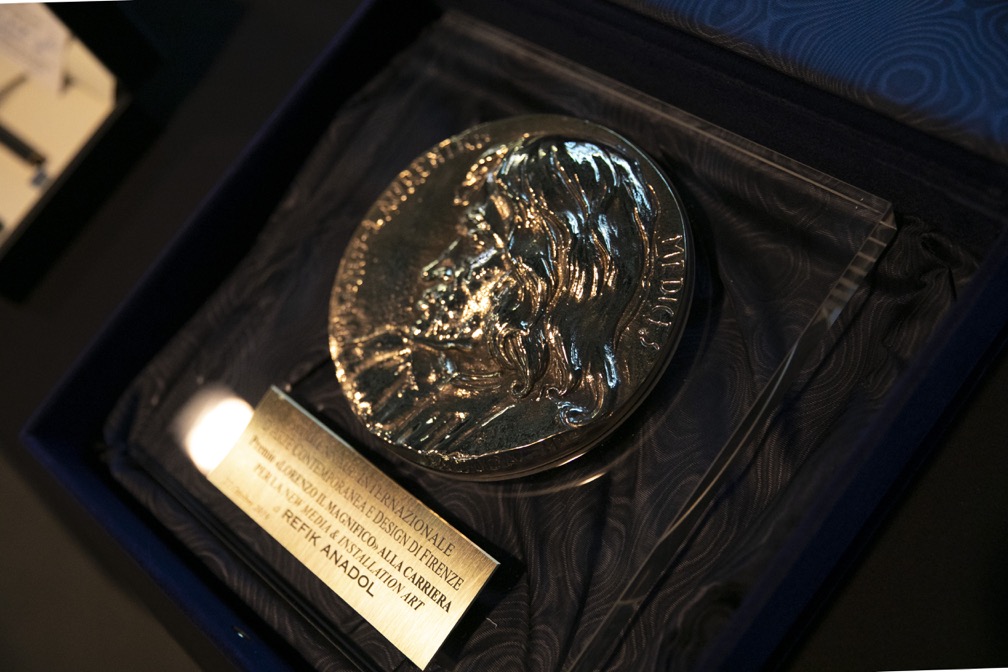 During each edition of the Florence Biennale an International Jury composed of distinguished scholars, art historians and critics from different countries confer the “Lorenzo il Magnifico” International Award to the best exhibiting artists for their works on show.

This award evokes the history of Florence in an age of splendour of the arts, of which we wish an enduring renascence at the time of Lorenzo de’ Medici, known as ‘the Magnificent’ (1449-1492). The award is dedicated to him to underline the Florentine nature of the event and to connect it ideally to its important artistic history in the emblematic figure of the great patron and promoter of the Renaissance Arts. The relief portrait of that Florentine humanist and patron of the arts on the medal conferred with the award that bears his name was made by the sculptor Mario Pachioli.

The “Lorenzo il Magnifico” Lifetime Achievement Award is conferred to individuals and/or organisations who have reached pinnacles of artistic achievement and/or stood out for their contribution to culture.

The “Lorenzo il Magnifico” Special Award is conferred to artists involved in the development and diffusion of contemporary art today, at the discretion and judgment of the President of the Florence Biennale Pasquale Celona. These awards are presented during a public ceremony in the presence of the artists. 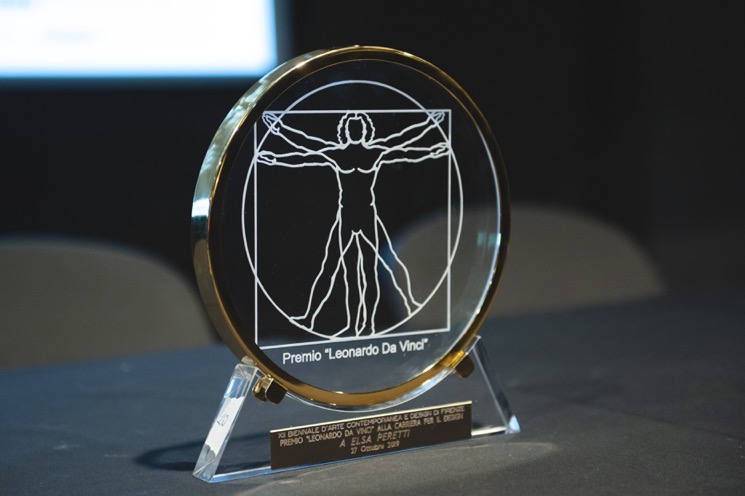 With the 2019 edition, the Florence Biennale has introduced a new exhibition section dedicated to the world of design. This innovation took on a particularly significant value in the year in which it was celebrated the 500th anniversary of the death of Leonardo Da Vinci, whose genius has always been associated with technical-scientific design, as well as artistic. The great heterogeneity of his thought and work, which have combined the values of engineering culture and the artistic world, is the ideal reference model around which the organization of the new exhibition section was structured. And it is to this great personality that are entitled the prizes of the design section, conferred by an International Jury, composed of eminent personalities of the sector.

The "Leonardo da Vinci" Lifetime Achievement Award is assigned to persons and/or organizations that have distinguished themselves by their work making an important contribution to creativity and innovation.​​​​​​

Finally, the "Leonardo da Vinci" Special Award of the President is intended for Designers who is recognized a special merit in the development and dissemination of Design, at the discretion and judgment of the President of the Florence Biennale Pasquale Celona.
These last two awards are presented during an award ceremony in the presence of the award-winning designers.